Good news for all the Samsung lawyers out there, after numerous tries, it looks like Sammy’s copy and paste department has finally found some creativity and been able to fart out something of their own.

Instead of ripping the design from a 5 year old iPhone, which already looks dull and boring, here is what Samsung has come up with: 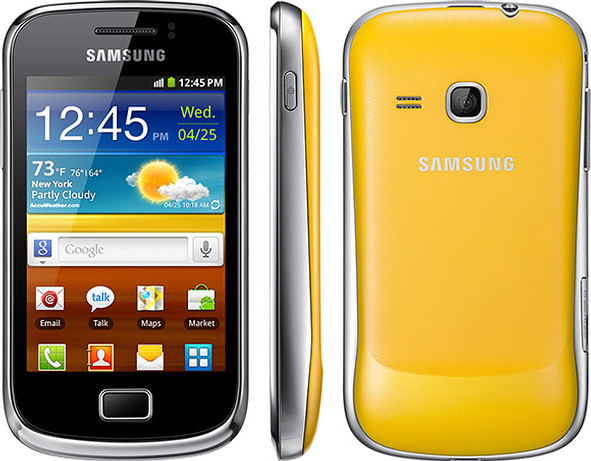 I believe we have seen that before 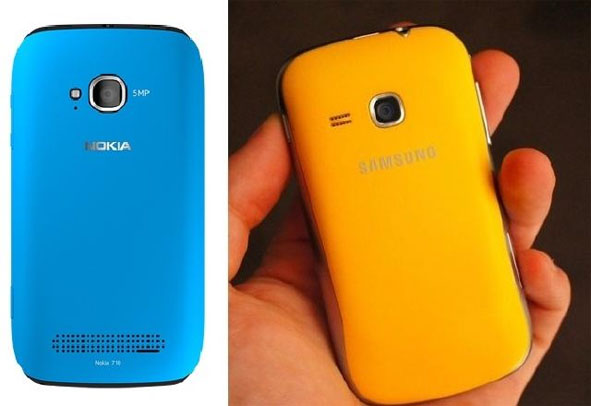 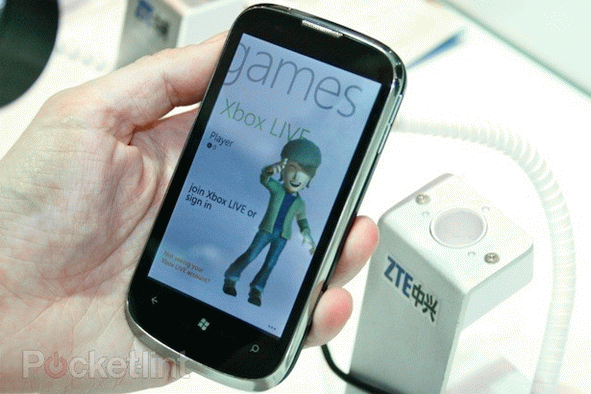