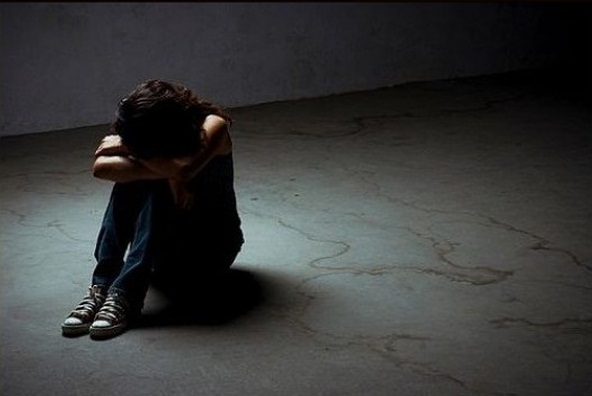 And why do people hate Apple users?

If you ever read Apple revenue reports and chances are that you did, then the next question, which crossed our mind is this: why Apple is so successful?

Excluding the fact that they charge insane premiums, why do people keep buying this stuff? Is this because of quality, design or something else?

Is it reliability? Not likely, at least according to studies, as Apple is certainly not in the top 3. 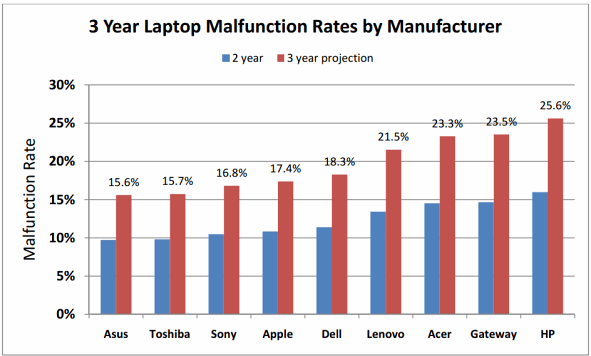 Now, don’t get me wrong, new Apple products do look good, excluding refurbished iPhone, which looks exactly the same and is now getting old. However, is this why people are jumping aboard? Certainly, such expensive products are more likely to be used only by a minority of people but they are not. Why?

To be fair, the majority of our society is full of miserable and unhappy individuals, they lack motivation, dedication and certainty. What they seek is a sense of belonging, a community, something to identify with and this is exactly what Apple provides.

As Anthony de Mello once said, “There’s an emptiness inside, isn’t there? And when the emptiness surfaces, what do you do? You run away, turn on the television, turn on the radio, read a book, search for human company, seek entertainment, seek distraction. Everybody does that. It’s big business nowadays, an organized industry to distract us and entertain us.”

When you buy an ASUS or Toshiba laptop, it’s a laptop, all right. However, once user buys a new MacBook, he instantly becomes “an Apple user”, the owner of “luxury and premium” brand. He now identifies himself with rich people and other Apple users, he becomes delusional.

But the truth is: a lot of Apple users are not rich, in fact, it’s the opposite. When you don’t have a lot of money and see all those luxury cars, premium shampoo and exclusive VIP events, you feel like failure, don’t you? So you go ahead and save money, then buy an illusion, illusion which helps you to cope with reality. What do miserable friends do? They buy the very same thing. It’s like a cancer, as simple as that.

So why do people “hate” Apple users? This is exactly why. Poor people are wearing rich people masks and everyone knows that, yet, the madness continues… To make matters worse, they brag about the products, when in reality, they are overpriced illusions, a quick fix for a human psyche.

In fact, those who see the reality don’t really hate them, they feel bad for them, just like you would for a drug abuser or alcoholic. You try to teach him, yet, he never listens…

What about other users? Thankfully, they are smart enough to realize that instead of paying premium for a delusion, they can spend that money to build a future of their own.

Of course, not all Apple users are like that but personally, Hollywood stars buy them because it’s a fashion thing but I am yet to meet a strong willed and rich person who actually uses Apple products.