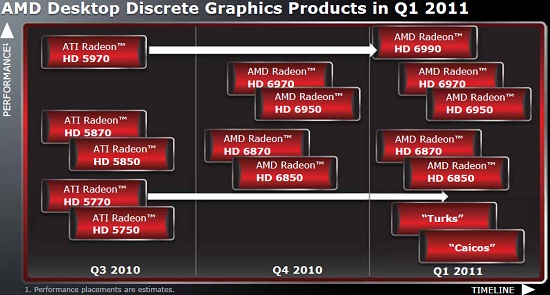 It looks like things aren’t as smooth as they should be. According to the recent roadmap update, AMD has delayed their dual-gpu card and will be launching it in the first quarter of 2011 and not Q4, 2010 as previously expected.