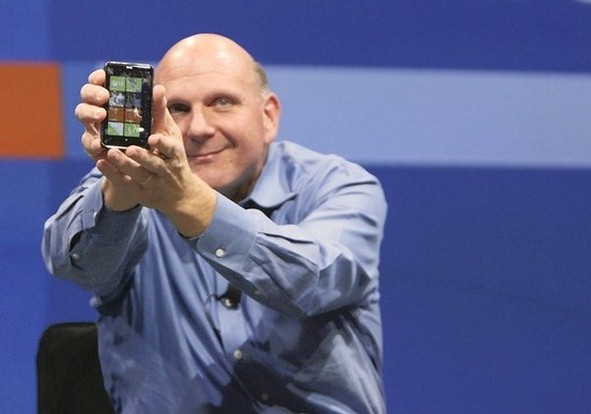 Back in February, there was a report about the upcoming Windows Phone 8 features that, thanks to employee from Nokia, were leaked to the web.

Now, according to one of the XDA Forums members, things might be worse than expected. Back in 2011, Microsoft has revealed the new Windows Phone 7.5 (Mango) features that were later copied by Apple and Google, resulting in less than impressive OS launch.

So what does that leave us? Well, Microsoft has learned their lesson and has been developing Windows Phone Tango and Apollo in high secrecy, which was working fine until the leak hit the web, as he explained, “from talks with a few Microsoft employees, I can tell you that are hard feelings in Redmond about Mango. Apparently, Mango was announced way too early. As a result, competitors were able to copy features and Windows Phone Mango weren’t impressive compare to the competitors. In addition, Microsoft is furious about Pocketnow’s Apollo leak. In fact, furious is an understatement.”

How bad could that be? Think it this way, for Microsoft to catch up, they need to surprise the market and shock their competitors, which was what they intended to do with the Windows Phone 7.5 and that did not end well. Now, still struggling to gain some momentum, Microsoft was exposed yet again and it’s just a matter of time before the features copying story repeats itself.

In addition to that, Stephen Sinofsky made a huge impact and changed the way Microsoft handles future releases, “Sinofsky’s philosophy on Windows 7 was to not make any promises about the product or even discuss anything about the product until Microsoft was sure that it felt like a quality product. This was a radical departure from Microsoft’s typical way of handling in-development versions of Windows, which was to publicly share all plans and details about it early in development cycle.”

Although details remain vague on Microsoft’s actions regarding the leak, we have learned that the software giant has asked Nokia to take appropriate steps against the source of the leak, which is yet to be seen.