If new information is correct, then we should see some nice AMD and NVIDIA cards coming later this year. 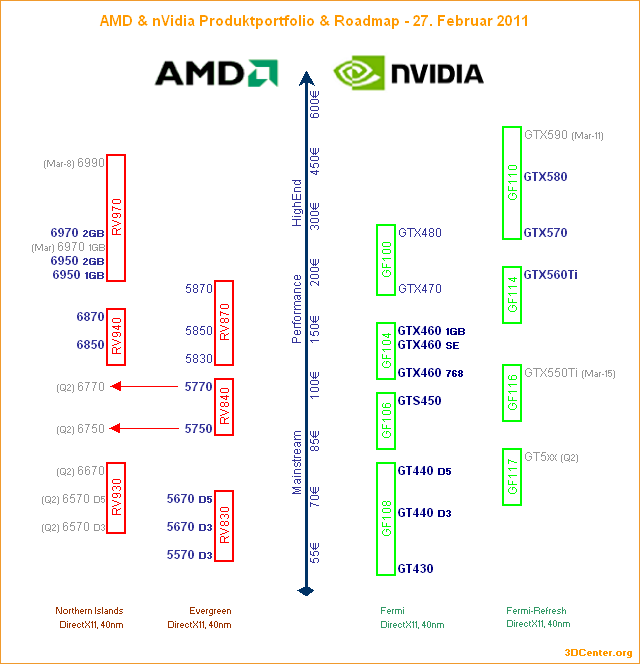