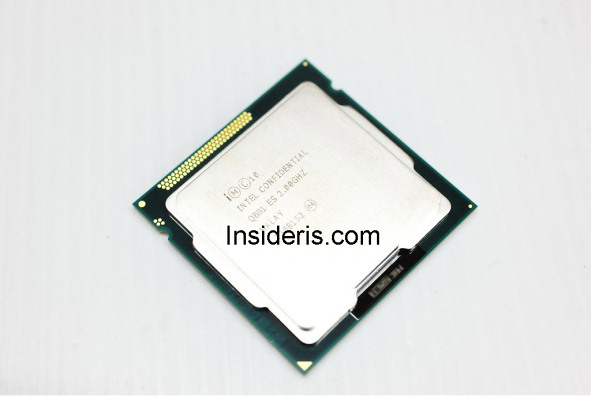 It looks like there were some leaks in the recent days as one guy has received an Engineering Sample Ivy Bridge CPU to benchmark, here are the specs: